Home » Blog » Chronic pain » The Past, Present, and Future of Knee Osteoarthritis

The Past, Present, and Future of Knee Osteoarthritis 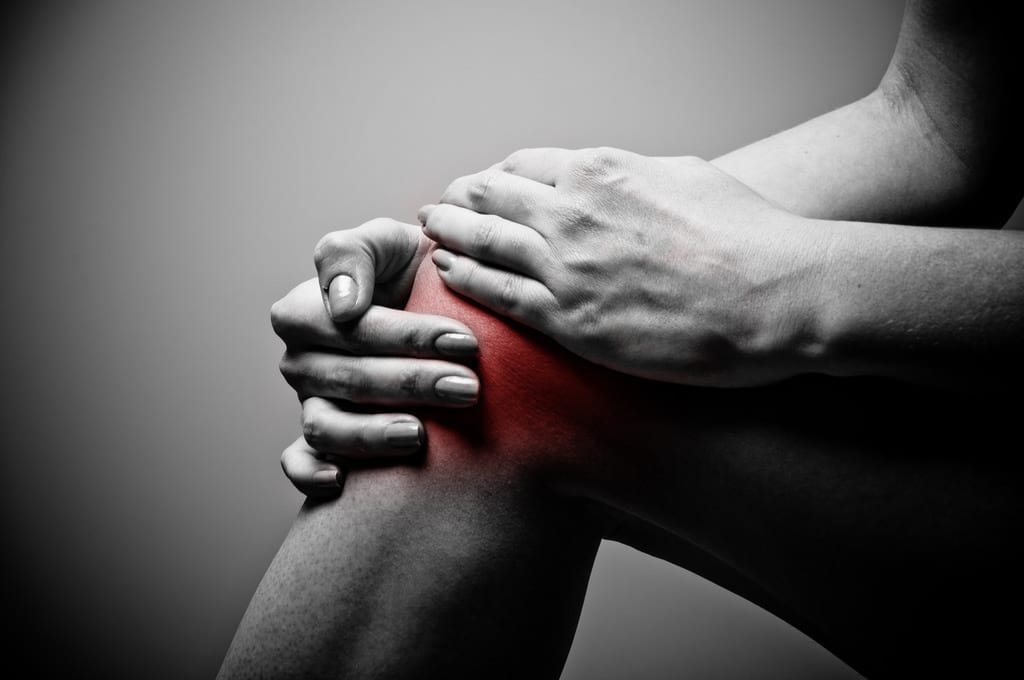 In 1930 John Maynard Keynes wrote the essay, “Economic Possibilities for Our Grandchildren.” He wrote this piece in response to the early days of the great depression. In his optimistic view, we would become much more efficient in the fields of food production, manufacturing, and mining. These changes would allow us to work less, or at least in less physically laborious ways. Keynes was right, in some respects. We perform much less physical work. Keynes was not a healthcare professional, so he did not make any health predictions. But as our jobs became less physical, many in the field of healthcare research have assumed that we might see less joint diseases like knee osteoarthritis. It is only recently that we have been able to shed some light on this prediction. 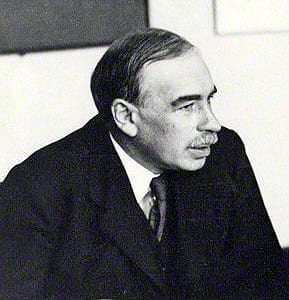 Osteoarthritis (OA) of the knee(s) is a very common complaint seen in modern medical offices. “Wear and tear” is often used to describe the process through which our joints, especially our knees, degenerate. In contrast to the prediction made above, we have seen rates of OA in the knee are going up, even as our work gets less and less physical. A recent study by Wallace and colleagues (2017), published in the Proceedings of the National Academy of Sciences, quantifies the difference in rates of knee OA between post-industrial, early industrial, and even prehistoric populations. What they found is that post-industrial populations have suffered from knee OA at the double the rate of the early industrial population. Below we will discuss some other takeaways from this study and how they may influence how we think about knee OA.

HOW DOES THIS ARTICLE CHANGE WHAT WE THINK ABOUT CAUSES OF KNEE OA?

A popular notion mentioned in the article discussed above regarding the cause of increased rates of knee OA in modern populations is that our knees degenerate because we live longer and spend more time using our knees. While the authors found a small relationship between age and increased presence of knee OA, they state that it cannot explain the higher rate in the post-industrial population.

WHAT ABOUT WEIGHT GAIN? COULD HIGHER BODY MASS INDEX IN A POST-INDUSTRIAL WORLD EXPLAIN AN INCREASE IN KNEE OA?

Body mass index (BMI) is a ratio where our height and weight are compared to determine how large we might be. There are all kinds of problems with this index (for example, very muscular people have a high body mass index), but for the purposes of this study, they concluded that an increase in BMI cannot explain the increase in knee OA in the modern world. Weight still has a significant relationship with the management of knee OA. A loss of 16.5% of body weight in an obese population was associated with significantly reduced (37%) pain (Coriolano et al., 2016). While weight is associated with knee pain from osteoarthritis, this study demonstrated that it is difficult to say that obesity or weight gain cause OA.

DOES THE PRESENCE OF KNEE OA ALWAYS CAUSE KNEE PAIN? 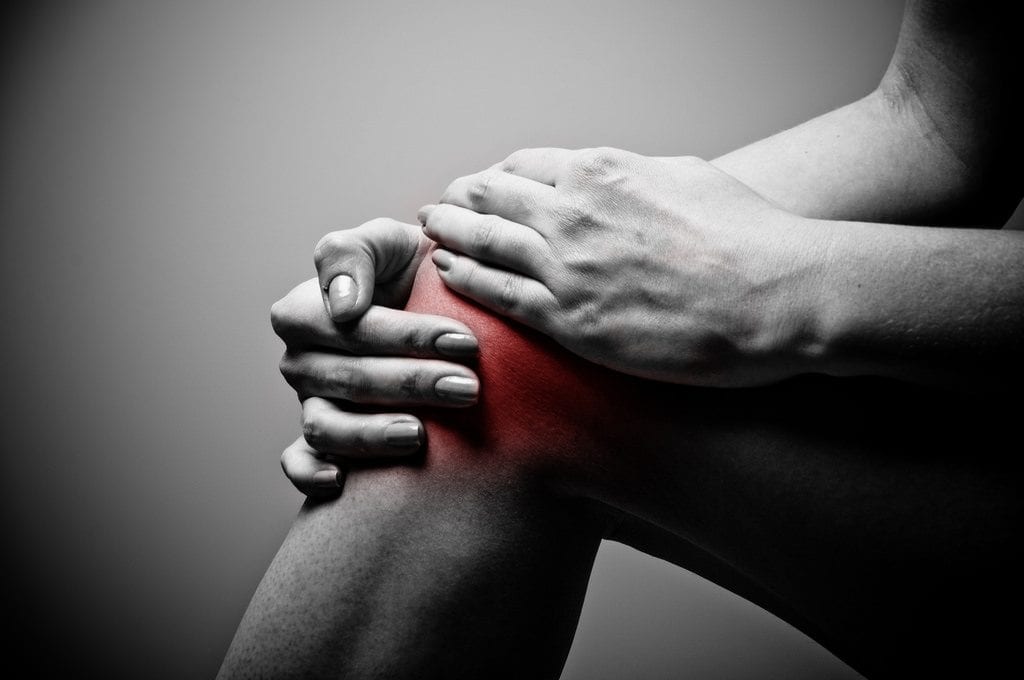 A review of studies examining the rates of pain in individuals who demonstrate knee OA on an x-ray showed a varied relationship between the two. Bedson and Croft (2008) found that studies of the prevalence of knee pain revealed a highly variable association between the two. The rate of people with x-ray findings consistent with knee OA was between 15-81%. These results indicate that many people would appear to have knee OA on an x-ray, but for many possible reasons, do not experience knee pain. This is a hopeful finding, as it tells us that we have a good chance of changing symptoms even though there may be a change in the joint.

WHAT FACTORS ARE SUSPECTED BY THE AUTHORS TO CAUSE KNEE OA?

The results of this study have led us to dispute commonly held beliefs about the causes of knee OA. The authors have a duty to offer an alternative hypothesis in place of what they have disputed. In this case, they suspect that levels of physical inactivity may be a larger factor in the development of knee OA than previously thought. Many headlines reporting on this study refer to the notion that knee OA is not just “wear and tear.” What they mean by this is that exercise or work that we might perceive as being “hard on the knees” may not be causing an increased probability of knee OA. This article gives support to the notion that regular exercise may help to prevent, rather than to cause, knee OA.

IN THIS STUDY CONCLUSIVE?

This study is far from conclusive but adds evidence to an interesting conversation. This study is a retrospective cohort study, meaning that we examine something after the fact in two (or more) similar groups. These types of studies have a higher risk of bias than if we observe something as it happens (a prospective study). There is a larger body of work that supports the hypothesis (educated guess) that more active individuals may be less likely to suffer from OA of the knee. There will most probably be more and more work done in this field. However, the opinion on physical activity as both prevention and treatment of osteoarthritis in many joints (especially the knees) is likely to become adopted more widely.

As stated above, this study contributes to a larger conversation about a problem that has become increasingly common over the past 70 years. Knee OA and its proper management are going to be different for different people. We recommend several conservative strategies to manage knee OA. These strategies are consistent with some of the topics we discussed above. The recommended approaches are:

It is likely that all these approaches, combined, have a good chance providing a significant improvement in pain relief and quality of life in those with knee OA.

Regenerative medicine is a treatment modality that offers a great deal of hope for individuals suffering from knee OA as well.

If you are curious about any of the treatment approaches listed above, contact us at Inovo Medical.