Home » Blog » Exercise Medicine » How are your hamstring?

How are your hamstring? 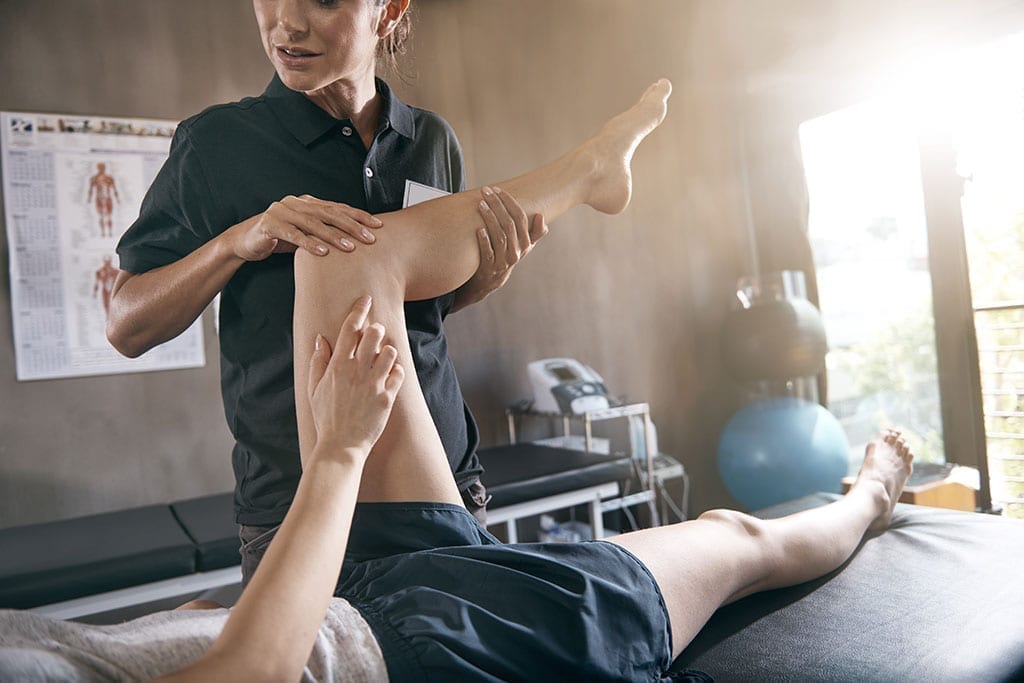 Muscles of the Posterior Thigh, Their Implication on Injuries, and How to Care for Them.

I could not count the number of times a patient has said to me, “I have a bad back because my hamstrings are tight”. While back pain can often be present with some pain at the back of one or both thighs, it is important that we consider some of the research regarding that statement. That is not to say that hamstrings are not important. There may be a relationship between hamstring changes and certain injuries we may see. Also, hamstring injuries themselves have an impact on our ability to perform in sport or simply exercise for health and well-being. In this blog, we will take a look at some of the research to answer some of these questions about the hamstrings.

What are The Hamstrings?

The hamstring musculature consists of a group of muscles that runs from the back of the pelvis and hip down to the back leg, just below the knee. The role of the hamstring muscle group in knee flexion has always been considered important. More recent studies, however, like the one performed by Morin and colleagues in 2015, have shown the importance of hamstring musculature in generating hip extension in activities like sprinting. I often hear that hamstrings influence pelvic position, however, the research does not agree with that assertion. We will discuss this topic in more detail in the next few paragraphs.

Do Tight Hamstrings Cause or Contribute to Low Back Pain?

I understand why many people think or even feel that tight hamstrings contribute to low back pain. There is an argument that tight hamstrings will restrict pelvic motion, which will then lead to increased stress on the lumbar spine. Dr. Stuart McGill, in his book Back Mechanic (2015), explains that hamstring tightness is likely a related symptom to low back pain. He points out that hamstring tightness often decreases as back pain subsides. He does go on to state that when one hamstring is tighter than the other, this may have an influence on low back pain, especially in athletes. A recent systematic review on the subject recently suggested that hamstring flexibility, more specifically a lack thereof, can predict low back pain (Sadler, 2017). Unfortunately, the research and expert opinion on this topic isn’t exactly clear. When I come to a point like this in the research, I like to look at the next logical question.

Does Stretching Your Hamstrings Help with Low Back Pain?

When research does not answer a question completely, it is often important to zoom out and try to examine the context of the question, which may help to make logical links between cause and effect. If hamstring tightness and low back pain are so linked, we should expect some studies showing that stretching the hamstrings improves low back pain. While there is little to no research directly testing the question of whether hamstring stretching could help low back pain, a study in 2006 by Cleland et al., tested two exercise protocols, one that included a slump stretch (which looks a lot like a hamstring stretch) and one that does not. The protocol that includes a stretch that looks like a hamstring stretch (though it stretches parts of the back at the same time) led to better results than the other protocol. 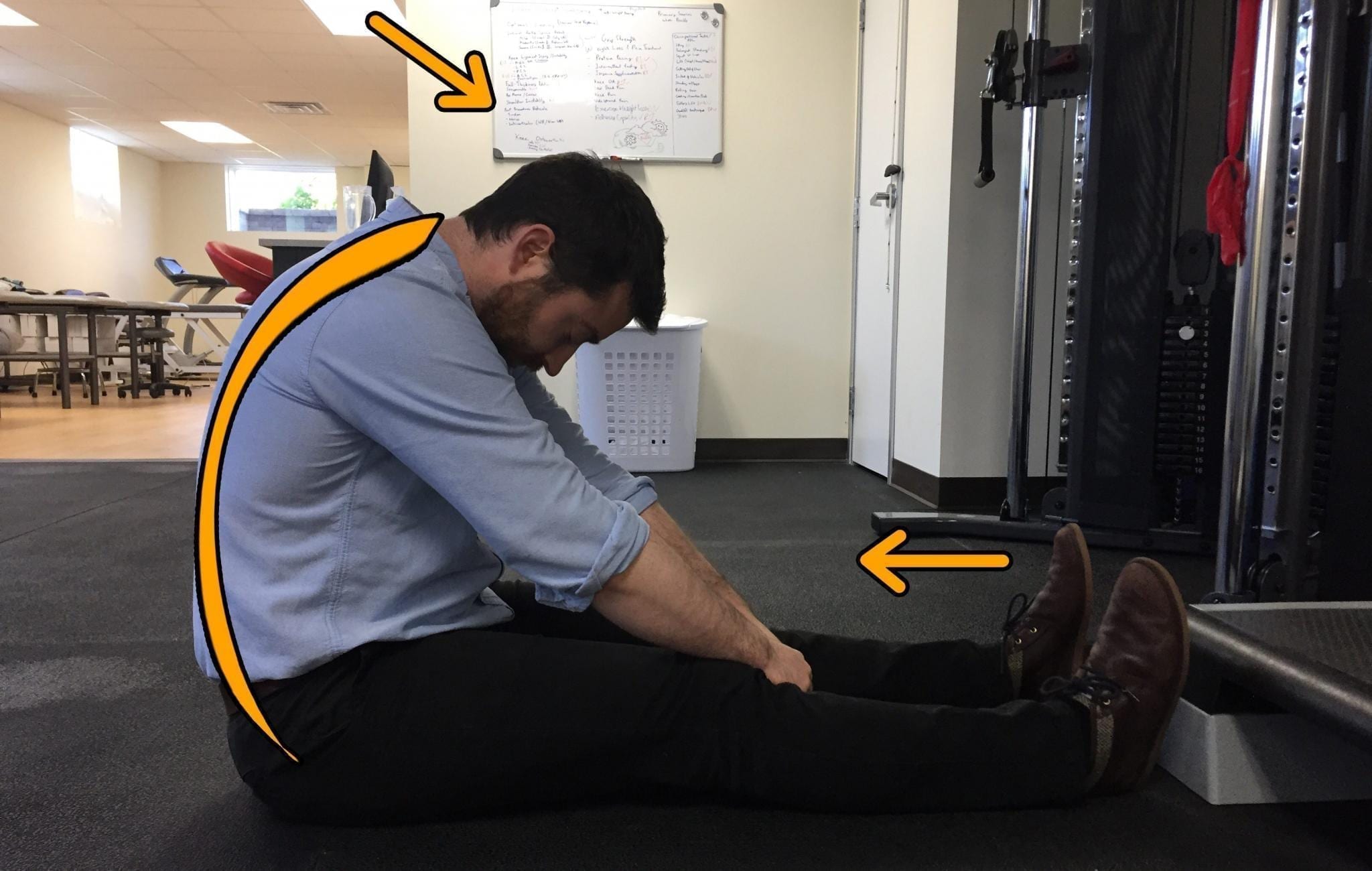 The research relating hamstring tightness to low back pain does not provide clear answers it the case of either question above. The complexity of the issue suggests that the statement “your back is sore because your hamstrings are tight” may be oversimplifying the issue and that by accepting this belief you may miss opportunities to solve your problem. Hamstring stretching may be of some help when experiencing low back pain, however other strategies are required to achieve optimal results.

Do you have pain in your Hamstrings? If so…

Do We Have a Reliable Strategy for Preventing Hamstring Injuries?

The Nordic hamstring exercise has been shown to reduce the number of new hamstring injuries suffered by Danish professional and amateur soccer players by 60%. Another interesting finding of the same study was an 85% reduction in recurrent injuries (Petersen, 2011). These research findings have led to an increase in popularity of Nordic hamstring exercises and even new inventions, like the Nord Board, a piece of equipment designed to field test eccentric strength of the hamstring.

This popularity has not led to consensus. However, an editorial was recently published in the British Journal of Sports Medicine (Oakley et al., 2017) that suggested that, while the Nordic hamstring exercise has improved hamstring injury risk leading to better outcomes, a more holistic model that includes strengthening of the knee and hip joints and a graded exposure to high velocity running (sprinting) would be even better. The emerging research around Nordic Hamstring exercises has enhanced the potential of injury prevention strategies, but the “Holistic Hamstring” editorial makes a very valid point that other strategies should always be considered to enhance best practices.

When the Hamstring is Hurt, What Exercises are the Best Approach?

In 2013, Askling and colleagues published a study comparing two different approaches in hamstring rehabilitation for soccer players. One protocol involved eccentric exercises, and the other protocol involved more conventional, stretching and strengthening. The eccentric based protocol provided for a much faster return to play (mean of 28 days vs. a mean of 51 days) compared to the other approach.

Another study (Sherry & Best, 2004) compared a program involving core strengthening and agility with one that consisted of stretching. The former program led to significantly faster return (22 vs. 37 days) to play and a vastly reduced rate of re-injury at 2 weeks (54% vs 0%) and 1 year (70% vs 7.7%). While there are two different programs, each providing good results for return to play and reduced recurrence rates, there is likely some common traits between them. The important point here is that there are ways to exercise when recovering from a hamstring injury that can lead to an improved recovery and safer return to sport. 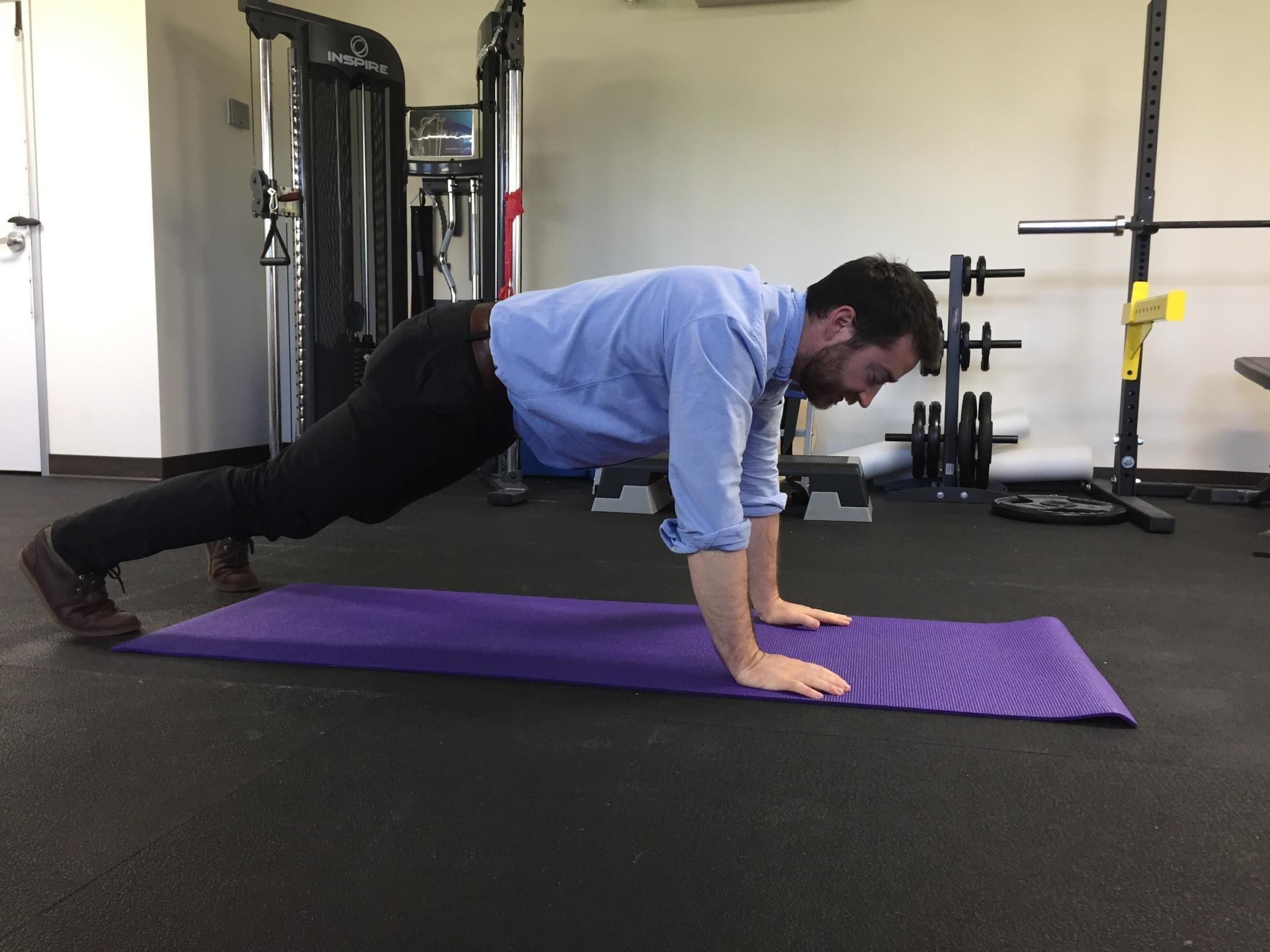 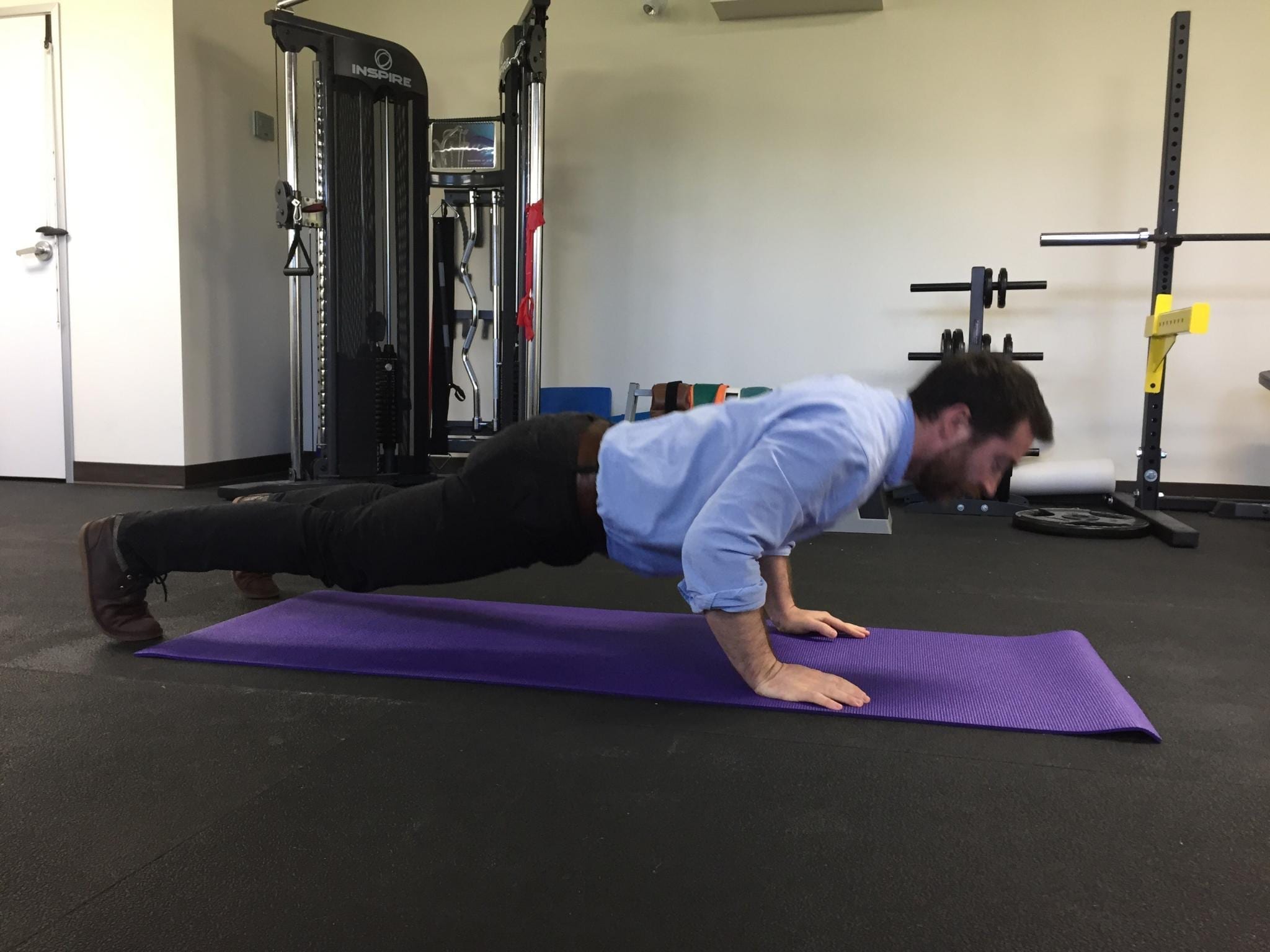 Hamstrings are a very important muscle group. They are critical in actions like walking, running, and jumping. They may have some connection to low back pain or other injuries, but that link is not completely clear. When the hamstring becomes injured, it can be painful and very limiting. A strategy to recovery should have some features of the program mentioned above (core stability, eccentric strengthening, and agility). Keep these things in mind and work hard when dealing with a hamstring injury to get yourself back to doing the things that you love.

McGill, S. (2015). Back mechanic: the secrets to a healthy spine your doctor isn’t telling you: the step-by-step McGill method to fix back pain. Gravenhurst, Ontario: Backfitpro Inc.